May 15, 2016
Back in the 2000s, pin trading became a huge phenomenon in the Disney parks. It started around the turn of the century, when commemorative pins were released for the Millennium Celebration and pin "trading" was introduced. Most people would wear their pins on lanyards, including Cast Members, and people could trade pins with each other at either designated locations or events.

Eventually this craze faded, but people still like collecting Disney pins. I personally enjoy this relatively inexpensive hobby, because it's something small that I can show off.

And show off I do! Here is the bag I will be taking into the Disney parks this year. 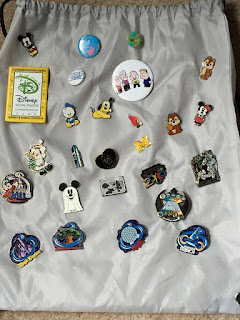 Every time I attend a Disney Park, I buy myself a pin. Sometimes it's the fancy pin, and other times I just buy whatever fits the theme of the trip. Regardless, it's a great way to keep track of some pretty fantastic vacations! 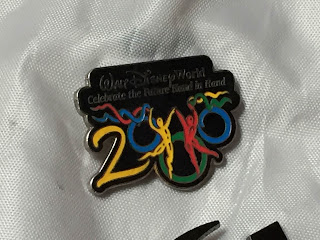 My very first pin was actually a free pin that was given out when we went during the Millennium Celebration. Each of us kids received one, though I'm pretty sure I'm the only one who still has theirs. (Fun fact: I didn't see the Mickey ears until waaaaaaay too late. Like, 10 years later.) 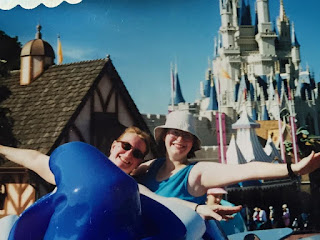 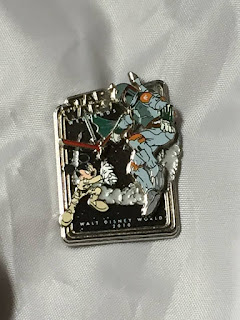 Yep, it was a whole 10 years before I could manage to get back to the parks, but I made the most of it with my best friend Michelle! My main priority was Star Wars Weekends, and it was worth it! 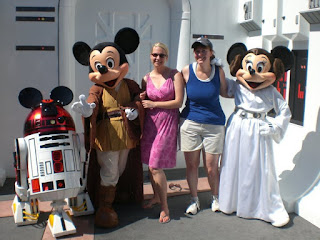 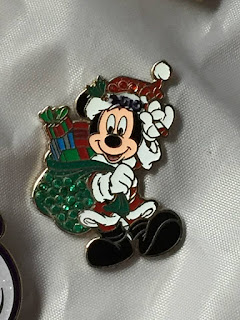 Michelle and I had purchased Annual Passes that summer with the intention of going back Thanksgiving weekend, which we did with our friend Rachel! 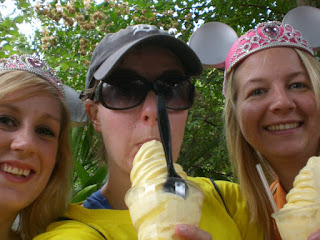 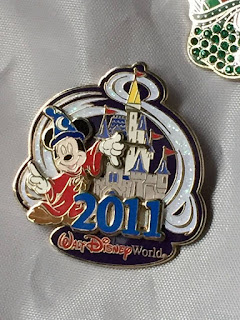 The final leg of my Annual Pass trip came with a different friend. This time I was there for Walt Disney World's 40th anniversary! 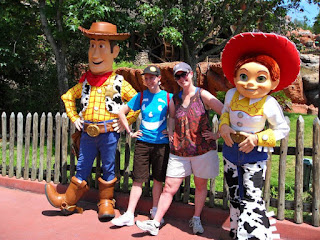 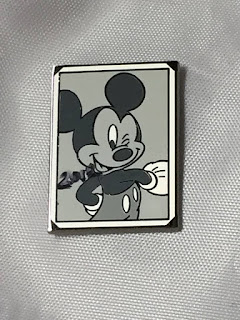 This was a spur-of-the-moment trip, and I was in Florida primarily for Spring Training baseball. As a result, I only spent one 24-hour period in the parks. But it was worth it. 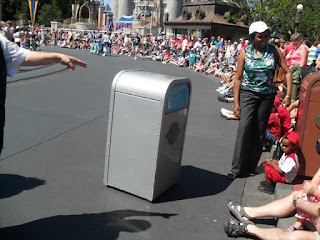 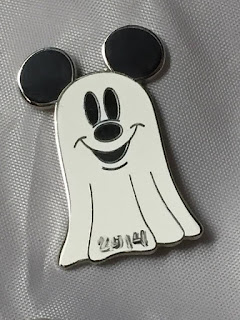 Probably my most ambitious trip yet - I'd hit all four parks solo, and finally do an after-hours party! (Oh, yeah - I'd also go to Universal Studios for the first time!) 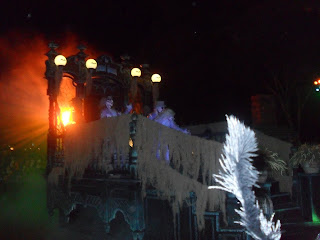 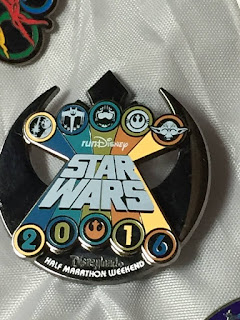 I did this trip for the Star Wars Half Marathon Weekend. Everything else was gravy! (Delicious, delicious gravy.) 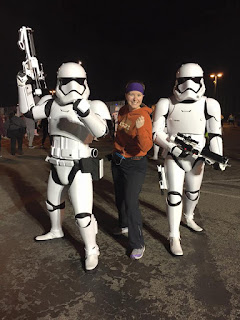 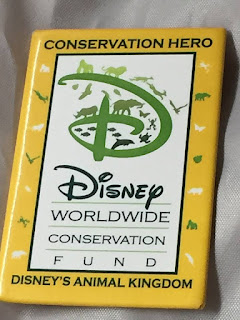 I got this pin in 2010 when we bought our first meal of the trip at the Flame Tree BBQ in Animal Kingdom. I've kept it ever since! 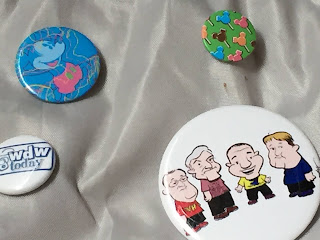 The two bottom pins are from one of my favorite (now former) podcasts: WDW Today featuring Matt, Mike, Mike, and Len. They were so great, and provided so many valuable tips. Too bad they've moved on. I still wear these pins with pride!

So as you can see, I like to show off my pins with pride. If I lose them, I will still have the wonderful memories of some fantastic vacations! I'm very excited to add a new pin later this year!