There are a lot of athletes getting interviewed now that their events are wrapped up and done. Near the beginning of the Olympic Games many athletes are closed up, focusing on their event. But now there's a lot of shots of the athletes parading around, relaxing and/or showing off their medals.

If an athlete is getting interviewed, there is one question that is definitely getting asked to almost everyone, even those athletes who insist they are retiring after these Rio Games:

"So are you coming back for Tokyo?"

The next Olympic Games are taking place in Japan from July 24 through August 9, 2020. For many young athletes, going to the next Olympic Games is a no-brainer. However, for athletes nearing the end of their professional careers, keeping up the training for another four years can be hard to process, especially since most of them have experienced a grueling time of it the past four years.

And then there are athletes like Usain Bolt and Michael Phelps, who keep insisting that they're done even though so many are insisting they stay. I believe Phelps, but I'm not sure about Bolt. I know he's had a lot of injuries outside of the Olympics, but so many people know him and love him, and he drinks up the spotlight.

Those athletes are the ones that dread that Tokyo 2020 question.

But go ahead and ask me.

You better believe I am going to do everything in my power to be in Tokyo for the Olympics!

London was a pipe dream, since I was in the middle of a move. Rio de Janeiro was never enticing enough for me to attend - not because of the Olympics, but because South America has never been on my list of places to visit.

But Tokyo? That city has always been on my travel list. I have flown through Narita to get to Beijing and then back to Minneapolis, but I have never been outside of the airport.

In 2020, though, I am all about it. I want to go everywhere and do everything. I want to go to Tokyo Disneyland and Disney SEA, the latter of which is rumored to be the best theme park in the world. I want to visit all the sites and landmarks like Tokyo Tower and Chidorigafuchi and the Shibuya Pedestrian Scramble and Akihabara!

Mostly, though, I want to see as many Olympic events as possible. I already follow @Tokyo2020 on Twitter, and they have been posting designs and pictures of their event arenas. Many of the buildings are already in existence, and some are pretty far along in construction! See some of the pictures below: 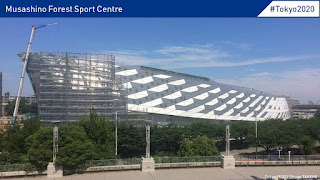 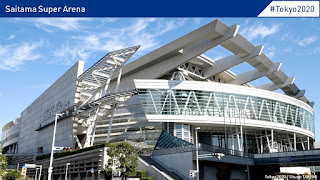 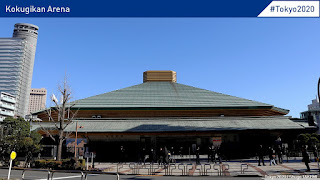 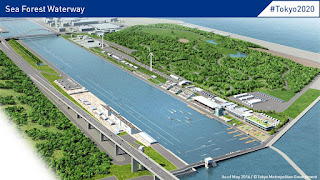 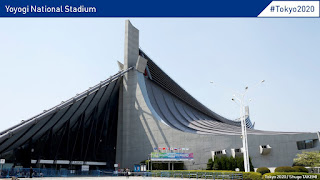 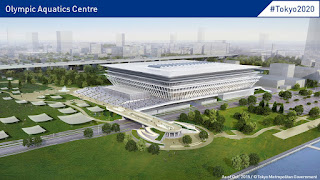 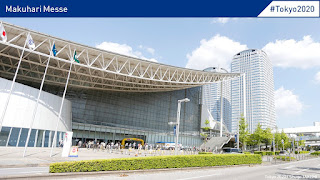 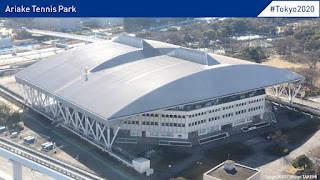 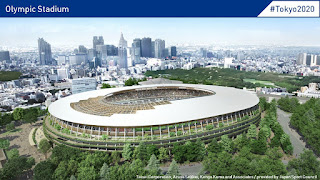 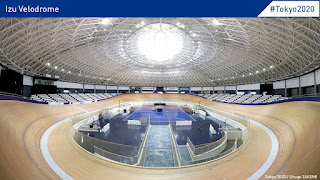 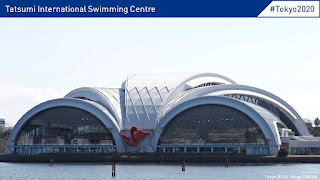 If the IOC ever needed a host city to be completely prepared and ready after the unpreparedness of Rio, I'd say they have chosen wisely with Tokyo.

I've been trying to watch as many events as possible in Rio and decide which ones would be fun to see in person. Here's my list:


I am excited to start saving my pennies for this trip. I have a lot of plans in my head, especially because the Rio Games are going on right now. Things might not fall into place, but I always say that if I say to people that I'm going to do something, then I'm even more likely to actually get out there and do it!

Let's see those mini blurbs!
The Olympic Blurb for 2016 wraps up tomorrow. Don't miss it!