Showing posts from August, 2017
Show all

From the Earth to the Moon

August 23, 2017
As a kid, HBO was pretty much off limits. Cable was one luxury in our house, and Dad and Mom would pay a little extra to get HBO. Honestly, there wasn't much on HBO at that time that I wanted to watch. (Actually, even now there are few things that I want to watch on HBO. Except Veep . That show is brilliant.) When I was 12, there was something shown on HBO that finally got me interested. I'm not sure if I asked to watch it, or if my parents invited me to watch it, but either way I got into it immediately. The show was From the Earth to the Moon , produced (in part) by Tom Hanks and Ron Howard and aired 19 (19?!) years ago. It chronicled the missions of Apollo, mainly, but briefly touches upon the Mercury and Gemini missions as well. I have this miniseries on DVD and watch them every couple of years, along with my copies of Band of Brothers  and The Pacific , which were also produced by Tom Hanks. I guess I went on a Hanks-produced marathon the past week, watching all thre
Post a Comment
Read more 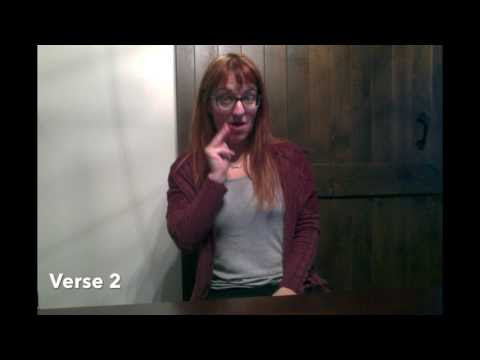 I love collecting music. As soon as a piece catches my ear, I immediately investigate how to get that song onto a CD or in my phone. Things like Shazam have made it really easy to do, but sometimes the kind of music that catches my ear isn't necessarily what the rest of America is jamming to.  This music playlist chronicles my entire summer. This summer was absolutely amazing, with so many special things happening. I managed to find a piece for every special memory I have of this extended school break. I hope you enjoy! Wisconsin Lutheran Seminary Choir, "Christ Begins" Our grade school graduation service was capped off by the entire school singing this piece, written by several pastors in the WELS and performed at the Seminary a few years ago. (This video is an ASL interpretation of the song.) I really enjoyed directing the kids, and the kids loved singing it with piano, guitar, and violin! Charles Ore, "A Mighty Fortress is Our God"  T
Post a Comment
Read more

A few weeks ago it was announced that Paris and Los Angeles would be the next hosts of the Summer Olympic Games...but it would be up to the two cities to get together and decide which one would host 2024 and which would host 2028. Those two cities were all that was left from a potential list of five cities that had applied to host the 2024 Summer Olympics. The others had pulled out (like Boston) because of lack of city approval, or lack of funding. Not only were Paris and Los Angeles fully invested, they went all out in their campaign to get the International Olympic Committee to notice all the work they put into their bids, and thankfully the IOC noticed both. It also made the IOC's job a little easier over the next four years; they won't have to spend a lot of time picking a new host city for 2028 because it's all done! Then on Monday, it was revealed that Los Angeles would host in 2028! All of their signage, their website, and their social media transformed ove
1 comment
Read more
More posts