This weekend I headed down to Indianapolis for the TYR Pro Swim Series meet! Fun fact: they actually call it "teer" and I didn't know it!

I took video of my time at the meet - both Friday and Saturday. In short: it was so much fun, and so worth doing! I wish more people had taken advantage of this great opportunity to see amazing Olympic-caliber athletes in person.

I attended the evening sessions and then spent Saturday touring around downtown Indianapolis, which is beautiful! I parked on the IUPUI campus (there's plenty of parking in the garages now that school is out) and then walked around the park and Canal Walk. I almost walked eight miles yesterday!

Because of that eight miles I am thoroughly exhausted today. I was able to edit the Friday video, but we'll save the Saturday coverage for next week! Sorry about the audio quality at the meet itself - I was speaking at normal volume but my phone picked up a lot of the sounds in the arena and I didn't know it!

Final ticket prices are being set for the events. They've capped the price of the Opening and Closing ceremonies, so the maximum price that a ticket can be sold is $2600. I don't care what the high price is. What's the cheapest ticket I can get?!

Another less important detail is that the mascot committee is trying to settle on names! Nothing has been announced yet, but they posted a cute picture of the meeting: 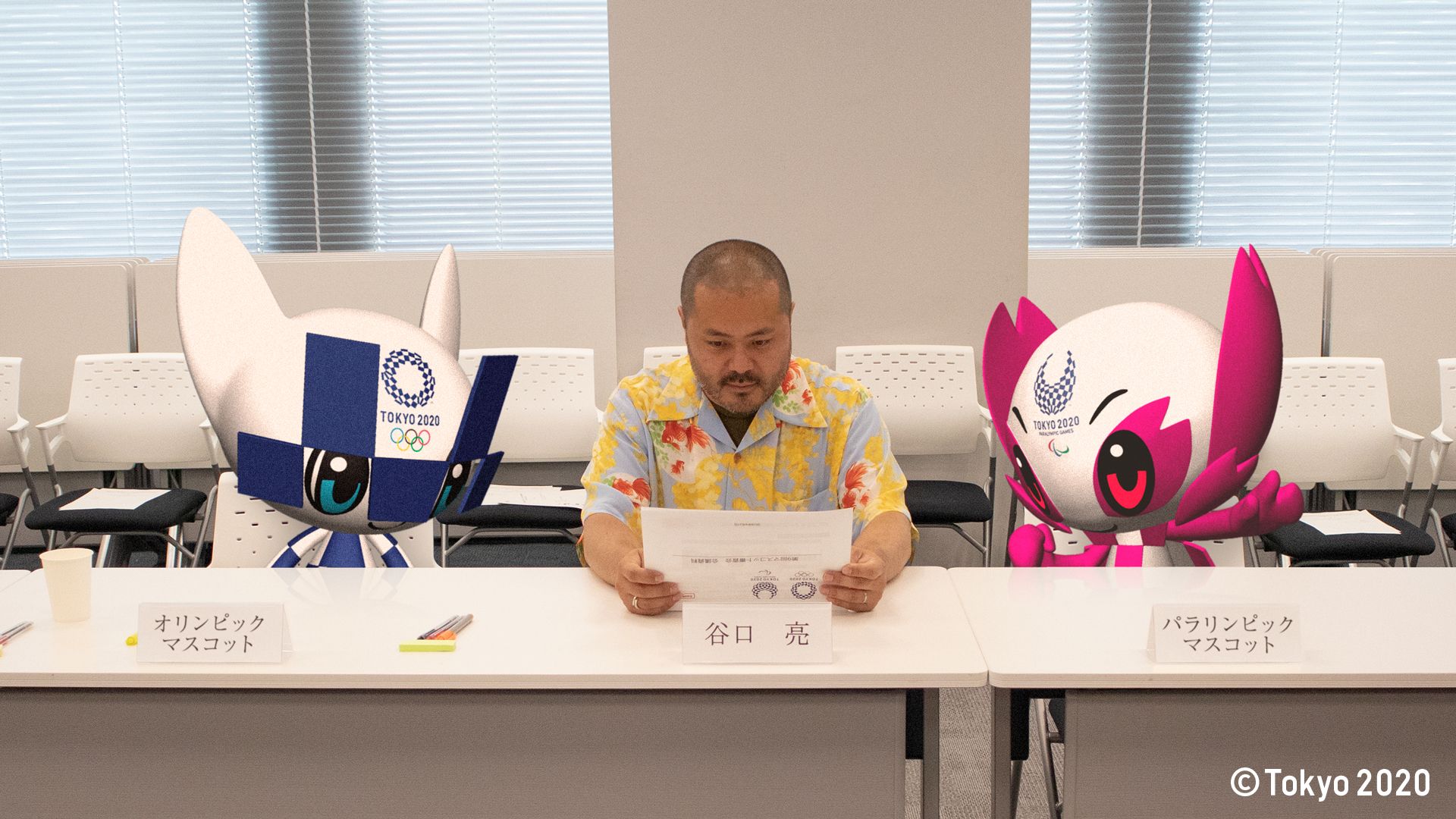