The results are in!

On Monday and Tuesday thousands of people were overjoyed and millions of people were upset when the lottery results for Japan and the United States (and others) appeared. Some started immediately planning for Tokyo. Others started counting down to the next time they could attempt to purchase tickets. And others are getting ready to view rhythmic gymnastics...and that's it!

What about me? And what's next? Let's dive in!

This day was a major milestone in my planning. Once this day came and went, I could begin to think seriously about getting to Japan, making lodging reservations, telling my new bosses about this once-in-a-lifetime opportunity and the need for some vacation time, and more.

The first reminder came from Ken Hanscom on Twitter: 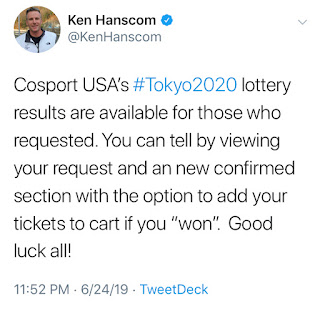 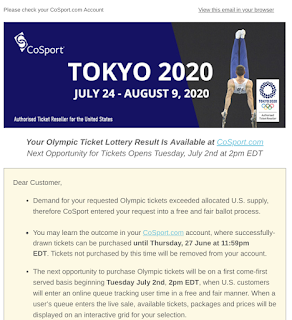 The pressure was mounting. I logged onto my CoSport account. After the ticket request phase closed, they made sure we were all aware of it by sticking it right on the homepage: 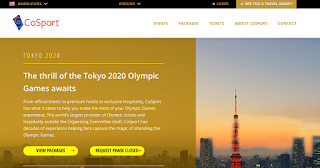 Thankfully, I remembered my login information, but was a little confused when I got to the page. Hanscom had mentioned a "new confirmed" section, but I couldn't find it. All it did was show my 30 requests.

However, I scrolled down to the bottom and found this:

What does this mean? I didn't click on anything - what was I adding to the cart? Well, they didn't have my credit card information yet, so I clicked it.

What showed up brought me joy:

Six tickets! Out of 30 requests I'd gotten six! Normally a 20% success rate would be thought of as subpar, but in Olympic ticket lottery and baseball, it's not too shabby!

Now the big question: what did I get?

Scrolling down I saw the first event: field hockey. Okay...I guess that's all right. Just being at an Olympic event will be awesome.

Then I kept looking.

In this case, it is even more valuable to love athletics. If you go to any other event, you'll see one sport. For me, I get to see a bajillion. (Roughly.) Here's the list of things I'm getting to see:
All of those bolded items are medal events. Fourteen medal events. And that includes almost all of the decathlon and heptathlon events, too! And shot put. Shot put, you guys! I'm crying!!

That is the beauty of track and field. There aren't any other major events where two different sports are being competed at the exact same time and on the exact same playing surface. As the long jumpers head down their runway, the 1500m runners are going past. Checking out the pole vault? Well, look over there! The hammer throw is going on!

It didn't take me long to pull out my credit card and pay for the tickets. Yes, even the hockey.

I loved all the titles I could have given myself. "Dame!" "General!" I thought of going with "H.R.H" but decided not to lie. I paid too much for these tickets. (If you're curious, I did not spend more than $1000.) 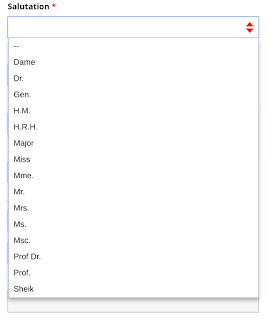 You can only buy tickets with your Visa card, but that wasn't a problem for me. And now I have over a year to pay off these tickets!

Unbelievable. I am so happy.

Now I gotta actually get to Tokyo!